In his report on the November 2007 Public inquiry into the Toome to Castledawson dual carriageway, the Inspector expressed concern about the Annaghmore Road Bellshill Road junction at Castledawson that was examined at the Public inquiry and recommended that an alternative junction layout should be considered. 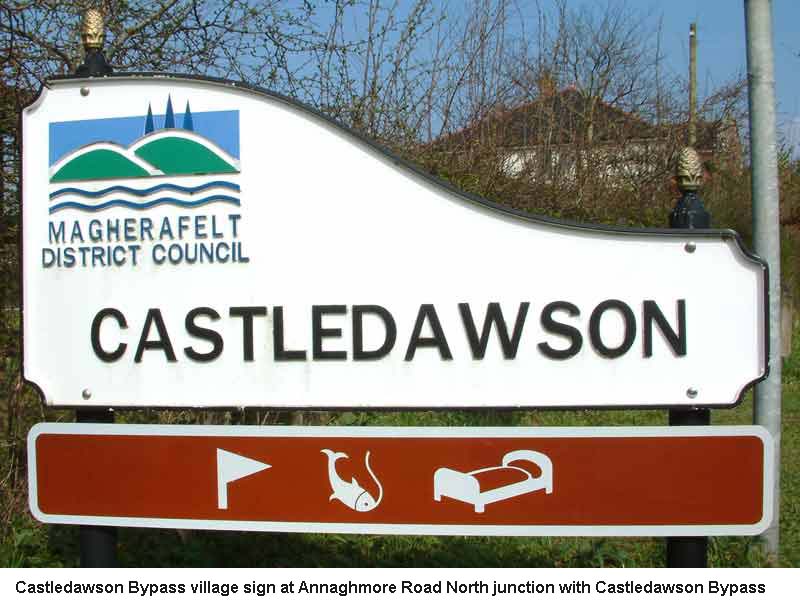 DfI Roads submitted a planning application supported by an environmental statement to Planning Service in November 2010 seeking full planning permission for a 'diagonal link' junction connecting Bellshill Road (north) to Annaghmore Road South, and published a draft Vesting Order in January 2011 to acquire the land required to construct the junction. Following a Public inquiry, held in February 2012, DfI Roads has decided to abandon this proposal.

DfI Roads published a draft Vesting Order to acquire the land required to complete the junction in January 2015. Objections have been received and a Public inquiry will be held on 29 and 30 September 2015 to examine the case for and against acquiring land to build the junction.