This page details the current status of the A2 Shore Road Greenisland road improvement scheme. It also provides information on the way ahead. As the header page for the A2 Shore Road scheme it also acts as the central nexus for all the other pages on this site relating to the scheme.

The Statutory Orders in connection with the proposed scheme were published on 14 March 2007. The Orders are based on the preferred option which was chosen following completion of the Stage 1 and Stage 2 scheme assessment reports.

A Public inquiry was held between 8 and 16 October 2007 at the Clarion Hotel Carrickfergus.

The Departmental Statement following the Public inquiry was publicised on 1 October 2008, when the Statutory Notices including the Notice to Proceed were published. The Inspectors report, the consideration of the Inspector's report, and the Departmental statement are contained under the scheme Information heading.

Following the announcement of funding by the then Minister for Regional Development (now Department for Infrastructure) on 14 February 2012 the scheme proceeded to procurement stage.

The scheme Vesting Order was published on 31 October 2012 and became operative on 3 December 2012.

The Minister announced the award of contract to Graham Construction Ltd on 30 January 2013 following the successful completion of the procurement stage.

The construction stage of the scheme was heralded by a sod cutting ceremony held on 21 March 2013.

The scheme was fully opened to traffic on 28 September 2015.

The Minister officially opened the road on 3 December 2015. 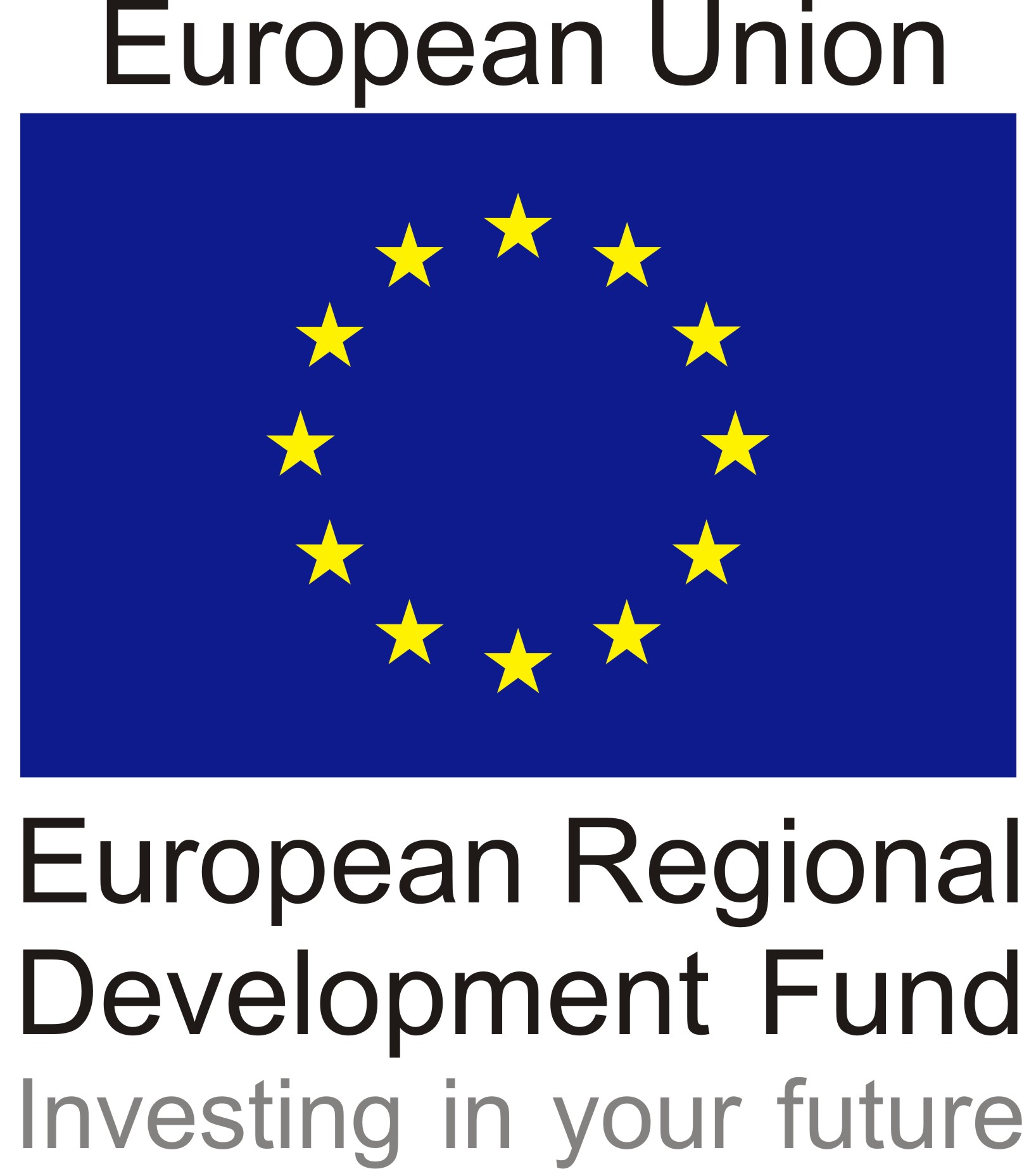